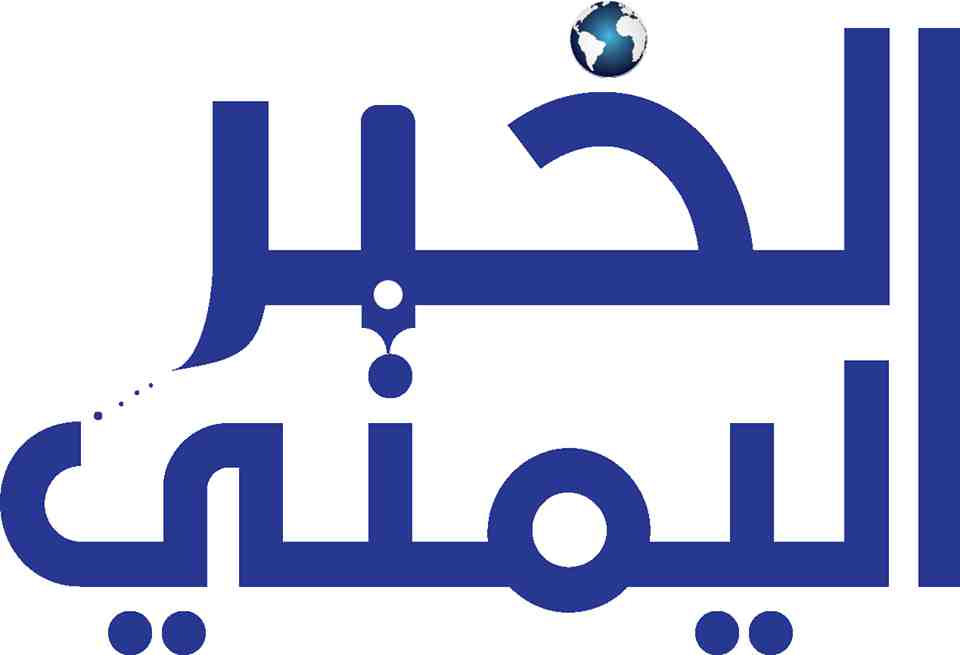 The UAE-backed Southern Transitional Council (STC) announced on Tuesday its rejection of the outcomes of the meeting that brought together President of the Presidential Council loyal to Saudi-led coalition and the UN envoy.

This is considered a clear rebellion against the pro-coalition authority of which STC is a part.

The spokesman for the STC, Ali Al-Kathiri, said that the STC adheres to the necessity of opening the roads of the south with the north as a condition for proceeding in any upcoming negotiations, noting that any agreement that does not include these roads does not mean anything to the council.

Al-Kathiri was commenting on Rashad Al-Alimi’s announcement of his refusal to move to other files before opening Taiz roads.

The roads file is added to several complicated files that witness disagreements within the corridors of the “Presidential Council”, which heralds its disintegration.