In Russia’s war over Ukraine, China and India emerge as financiers. 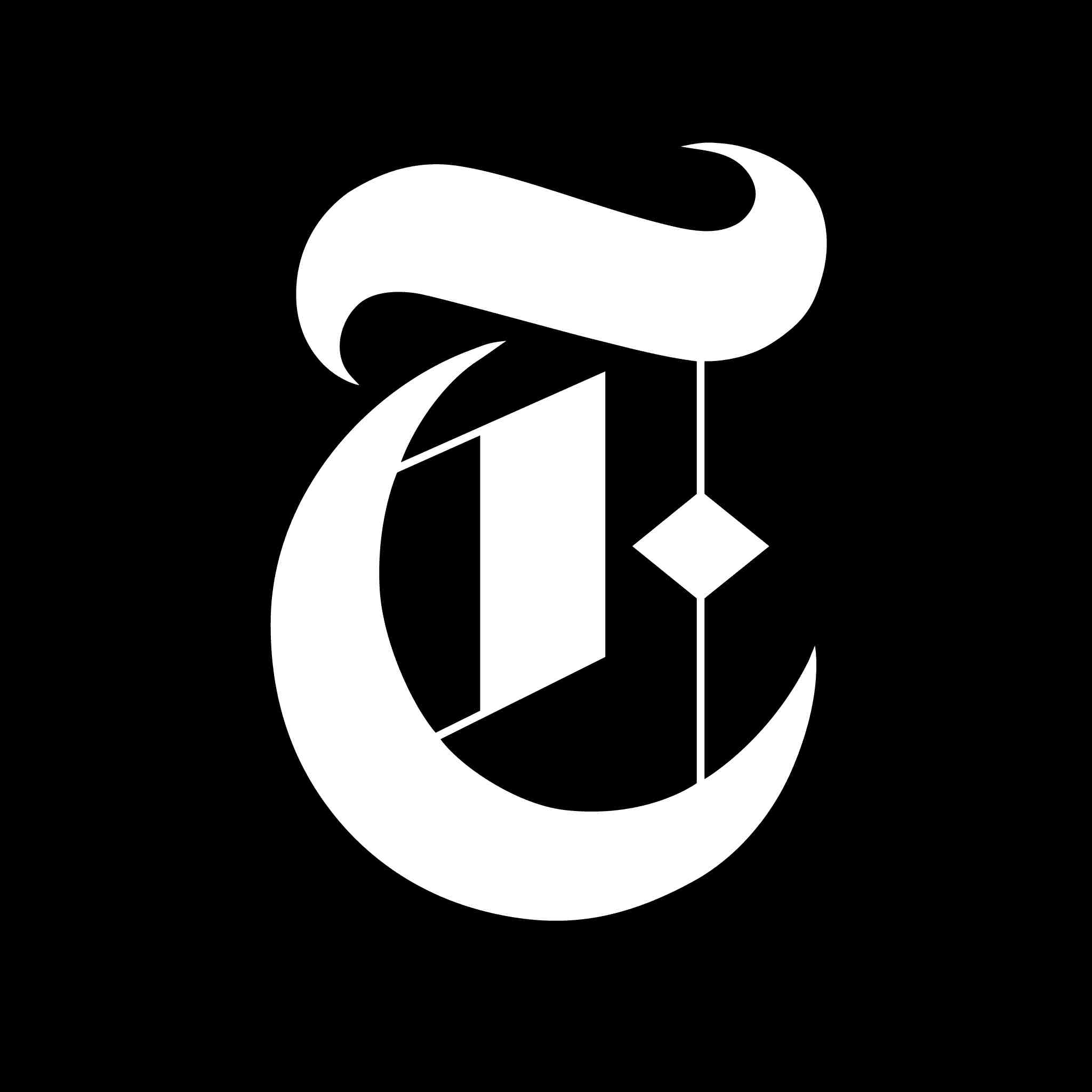 As Russia tries to break the stranglehold of sanctions, are emerging as Moscow’s pivotal financiers by purchasing large amounts of Russian crude, putting themselves in the middle of the messy war with Ukraine and a geopolitical standoff with the West.

It’s a complex calculation for China, India — and .

from Russia and political advantages. China can diversify its oil supplies for national security reasons, while India can make billions exporting refined products like gasoline and diesel.

But undercutting European and American efforts to isolate the Kremlin risks serious diplomatic fallout that neither country wants. China has avoided overtly supporting Russia’s war in public statements and India has portrayed itself as neutral.

Seven Injured in Shooting in Jerusalem